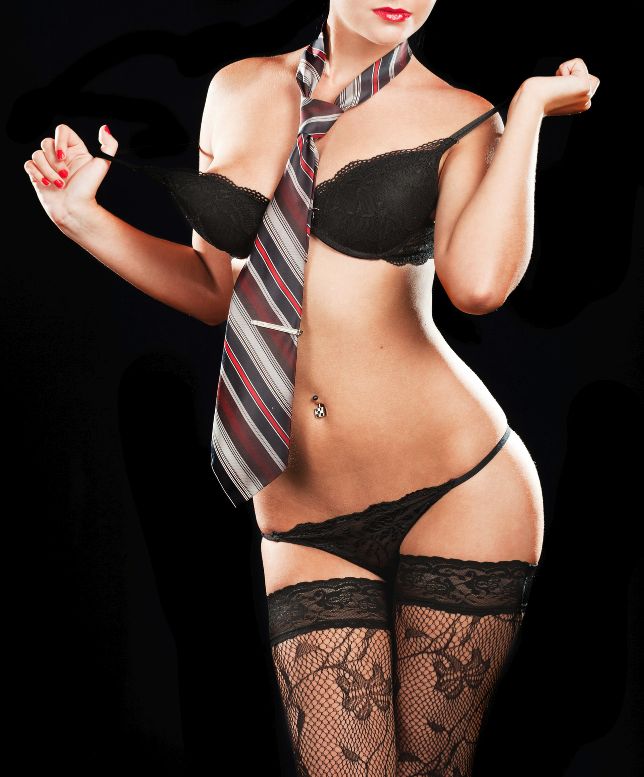 How to have phone sex

Engaging in phone sex is simple. Pick up your mobile phone and dial one of the anonymous phone sex numbers. Every time you do so, you’ll be connected to someone new. Then you can take it from there. You can start with some icebreakers or getting to know your new friend a little bit or you can go into dirty talk right away.

Explore on the hot role-play chat

Engaging in phone sex that includes a sexual role-play scenario is one of the best ways to experience the platform with others. Every time you dial in, you’ll speak to someone new. Even if you bring up the same role-playing scenarios when you speak to new phone friends, the experience will be unique every time.

If you don’t have a naughty role-playing idea in mind, ask your phone friend what they think would be fun. Or you can co-create a role-playing scenario together. Explore any ideas you have and any sexual fantasies that give you pleasure. It’s likely if it gives you pleasure, it will also please others too.

There are many sexual role-playing scenarios, and they fall into two categories: common and uncommon.

Common role-playing scenarios usually include everyday roles such as doctor/patient, divorcee and repair man, gardener, or babysitter, are fun and universal. Everybody knows who these roles are and it’s easy to come up with environments and scene set ups.

Uncommon role-playing scenarios is where the fun comes in because you can use your creative side to co-create something hot and unique between you and a phone friend. Both kinds of scenarios urge you to use your imagination and have fun as someone other than yourself.

Read below more about the three role-playing scenarios and even experience these mentioned sexual scenarios during your next phone sex experience.

Sexual role-playing scenarios often include various degrees of control and surrender. What’s great is if you are typically the person who is more dominate in the bedroom, you have the option to experience the opposite over the phone. This can give your insight to your sexual tendencies and provide some understanding to past and potential future romantic partners.

When we think of surrendering and being dominate, we can notice that these two roles often play out in almost all aspects of life. At work, school, and in relationships these power dynamics will show its teeth. Sexual play on the free chatlines can include various degrees of dominance and submission and it’s a fun way to get off and understand what you prefer your role to be.

What you will likely notice is that in some ways you prefer dominant over submissive and in other ways you may prefer the opposite. One is not better than the other. Try to look at how you express yourself and if you’d rather be on top or laying on the bed in sexual experiences to gain a better idea of what you prefer.

Cosplay is known for costume play and is often women who dress as superheroes, anime characters, and attended conventions dressed up in their gear. When you add a sexual element to cosplay it can enhance the experience.

Thinking about someone in a uniform is a turn-on for many. Perhaps, you want your phone friend to be in the role a police officer, someone in the military, a repair person, or a flight attendant. All these roles wear uniforms and are known by what they wear.

3. Co-create something else with your phone friend

What’s great about phone sex is that you can do whatever you want over the phone. You can be in the moment with a phone friend and just go back and forth in highly sexualized banter and not plan anything. You don’t have to know what you’re going to bring up before you do. Just dial into the free phone sex chat and you’ll get connected with someone right away.